H.L. Mencken on the US (I suspect many of you will have read this before, if you haven’t, look into Mencken, he’s great): 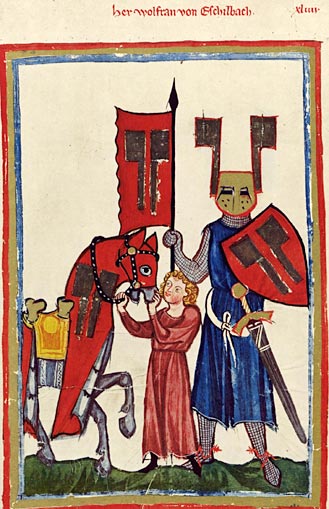 “And here, more than anywhere else I know of or have heard of, the daily panorama of human existence, of private and communal folly—the unending procession of governmental extortions and chicaneries, of commercial brigandages and throat-slittings, of theological buffooneries, of aesthetic ribaldries, of legal swindles and harlotries, of miscellaneous rogueries, villainies, imbecilities, grotesqueries and extravagances—is so inordinately gross and preposterous, so perfectly brought up to the highest conceivable amperage, so steadily enriched with an almost fabulous daring and originality, that only the man who was born with a petrified diaphragm can fail to laugh himself to sleep every night, and to awake every morning with all the eager, unflagging expectation of a Sunday-school superintendent touring the Paris peep-shows.”

The latest exhibit in this ever-diverting panorama is here, and very funny it is too. In short:

“The City Manager sent a series of emails to CentOS, the company that makes the version of [Linux] running on those servers. The page that the servers show explain that it’s not [fully] configured, and [thanks] people for installing CentOS. This genius in City Hall threatened CentOS repeatedly that if they didn’t remove the software that they hacked onto his webservers to block the web site, that he would report it to the FBI.”

Back to the land of Mencken’s forefathers, the Wikipedia article on Wolfram von Eschenbach uses the image to the right as its only illustration.

Now, how cartoonish is that? Can you imagine how depressing it would be for Wolfram had he known that, despite his name living on for a millennium, the only graphic idea we can associate with him looks like something a twelve-year-old boy put together in a couple of hours, out of cardboard? With the pseudo-antennæ of Frank from Donnie Darko?

Spectacularly unrelatedly, and perhaps this means I’m an emotionless reptile, but while, in the abstract, I miss things about Ireland—talking to certain people, the pub culture—the only thing that has yet caused me to have an actual pang of homesickness has been regularly ordering tea and having the server respond immediately „Schwarz, Pfefferminz, Kamille?“. I have yet to blurt out „Es gibt doch einen Grund dafür, dass man die Pflanze »Tee« nennt, oder? Schwarz, bitte.“ but I may soon. Or, just specify black tea with my order, that might work too ...

Word of the day: Иди диплом is a Tajik party to celebrate getting a diploma or some other educational qualification.